Anchored by the capital city of Columbus, Central Ohio has a lot to offer locals and travelers alike. Starting with Columbus, which I often refer to as the hidden gem of the Midwest. It doesn’t take long to see why Columbus is often rated as one of the happiest cities in the U.S.

With a great selection of places to stay in Columbus, a thriving food scene and loads of attractions that include the Columbus Zoo & Aquarium, Franklin Park Conservatory and the Topiary Park, everyone should visit Columbus at least once! Columbus has many unique neighborhoods like the quaint German Village or vibrant Short North and the surrounding suburbs are full of lovely parks and nature preserves.

Other amazing destinations in Central Ohio include Union County, Licking County and Dublin, home of the largest three-day Irish festival in the world! Central Ohio also has the enviable position of having all of Ohio within day-trip reach. 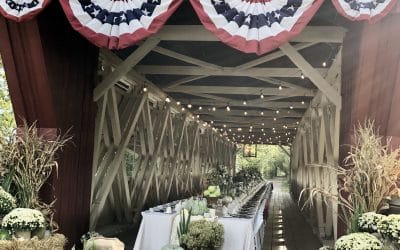 The Best Things To Do In Union County, Ohio

Have you ever visited a place and it just feels like home? That’s exactly how I feel whenever I visit Union County, Ohio. With welcoming...

END_OF_DOCUMENT_TOKEN_TO_BE_REPLACED 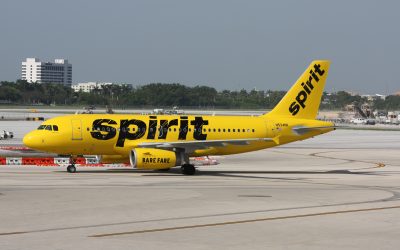 With a never-ending case of wanderlust, I’m always planning my next adventure. Booking affordable flights from Columbus, Ohio means I can spend more...

END_OF_DOCUMENT_TOKEN_TO_BE_REPLACED 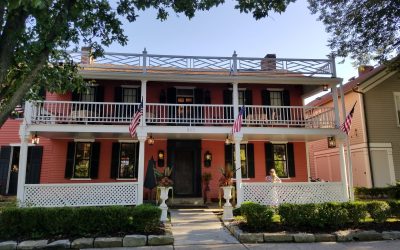 Located in central Ohio, the charismatic Licking County is often over-shadowed by its neighbor to the west, Columbus in Franklin County. With...

END_OF_DOCUMENT_TOKEN_TO_BE_REPLACED 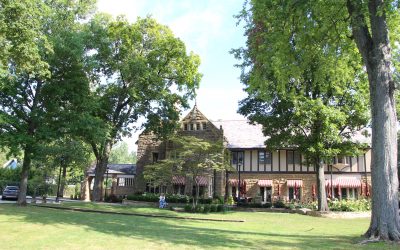 A Stay At The Granville Inn

END_OF_DOCUMENT_TOKEN_TO_BE_REPLACED 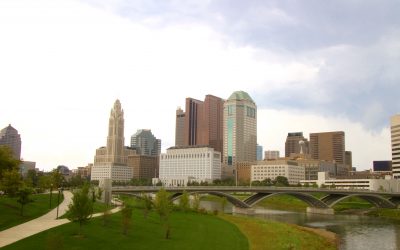 It’s no secret that I love to travel! As much as I love to explore the world, I also love exploring my home city of Columbus, Ohio! I often think of...

END_OF_DOCUMENT_TOKEN_TO_BE_REPLACED 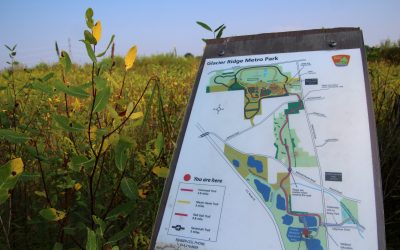 Located just west of Dublin (between Dublin and Plain City), is the Glacier Ridge Metro Park. The park was named for the ridge which was left behind...