England is the perfect first-time abroad trip for many Americans and Canadians. With direct flights to London from all over the US, plus English-speaking residents, most Americans make London their first stop abroad. The entire country is full of fascinating history, castles, and medieval lore.

London is an international city with endless entertainment options, from Broadway musicals to Shakespearian productions at the Globe Theatre. Elsewhere in England, explore the natural beauty of the Lake District, the Cotswolds, the Roman baths at Bath, collegiate history at Oxford, the beaches in the south at Brighton or follow the Beatles rise to success in Liverpool. England’s second-largest city, Manchester, is a major cultural hub of England, as well as the home of Manchester United Football Club.

While London remains the most popular travel destination in England, there are many other regions to explore. 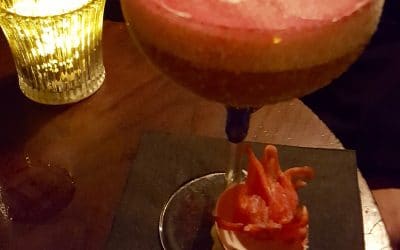 While grabbing a pint at a traditional British pub is a must for most visitors to London, England, those whom prefer a craft cocktail over a pint of...

END_OF_DOCUMENT_TOKEN_TO_BE_REPLACED 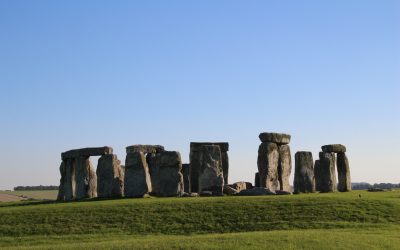 Visiting Stonehenge has been on my bucket list for as long as I can remember. Although I have visited England numerous times, I never ventured far...

END_OF_DOCUMENT_TOKEN_TO_BE_REPLACED 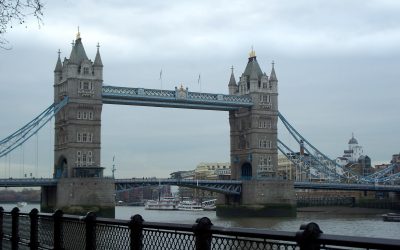 A quick visit to London

London captured my heart over ten years ago. Through the years, I have had the privilege to visit London over a dozen times, with every visit I seem...

END_OF_DOCUMENT_TOKEN_TO_BE_REPLACED 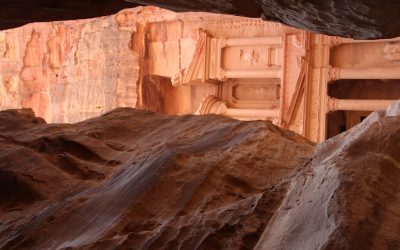 I have spent the past few weeks on an amazing adventure, and feel so fortunate to be able to travel and experience this amazing world! With so many...

END_OF_DOCUMENT_TOKEN_TO_BE_REPLACED 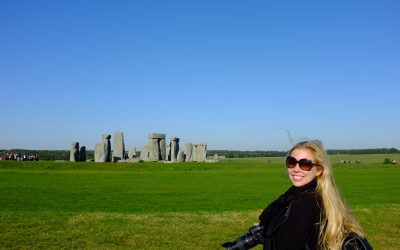 Off on an adventure!

I apologize for the lack of posts recently! I have been off on an adventure and will be back in a couple of weeks with fresh posts! I have had the...