Our neighbor to the north is as equally amazing and diverse as the United States. From rocky shores of the east coast, cosmopolitan cities with an international appeal, great plains through the central part of Canada and the Rocky Mountains to the West, Canada is a spectacular vacation destination. 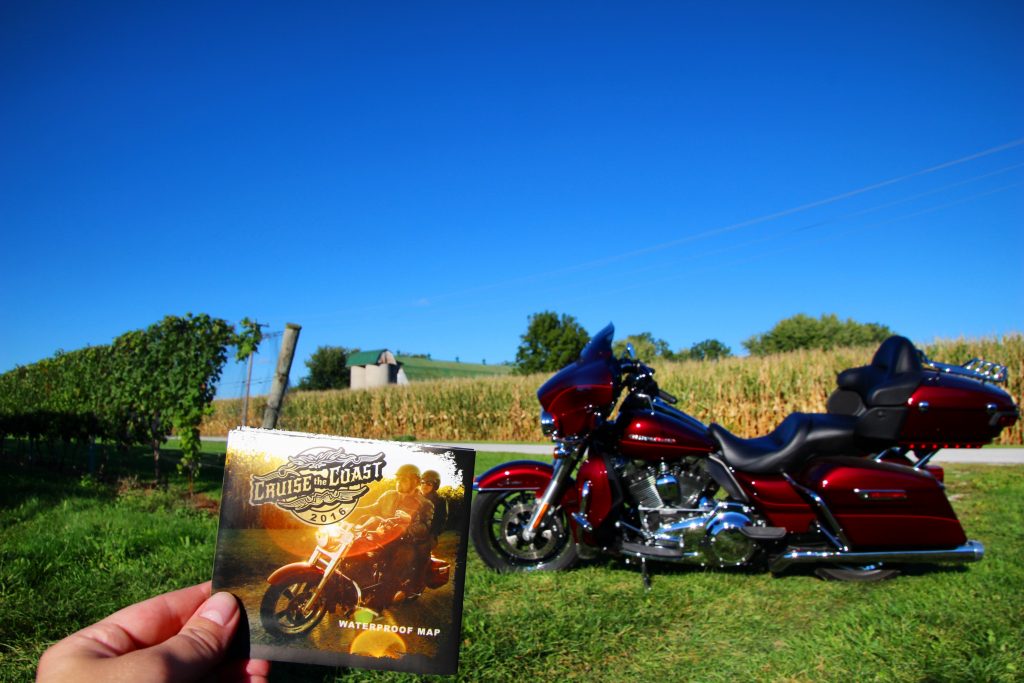 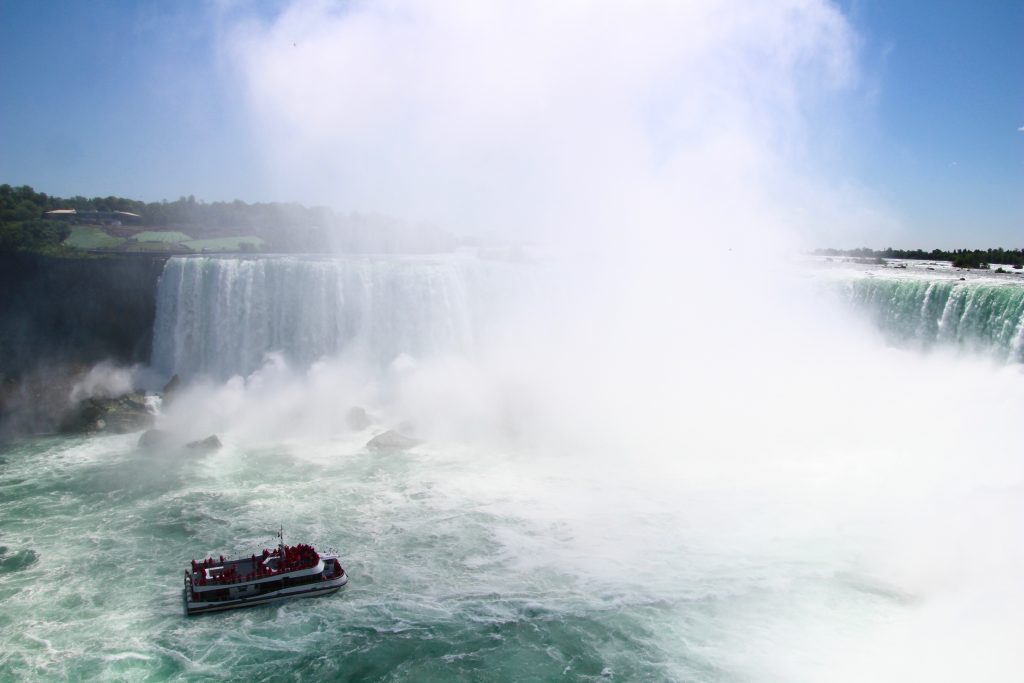 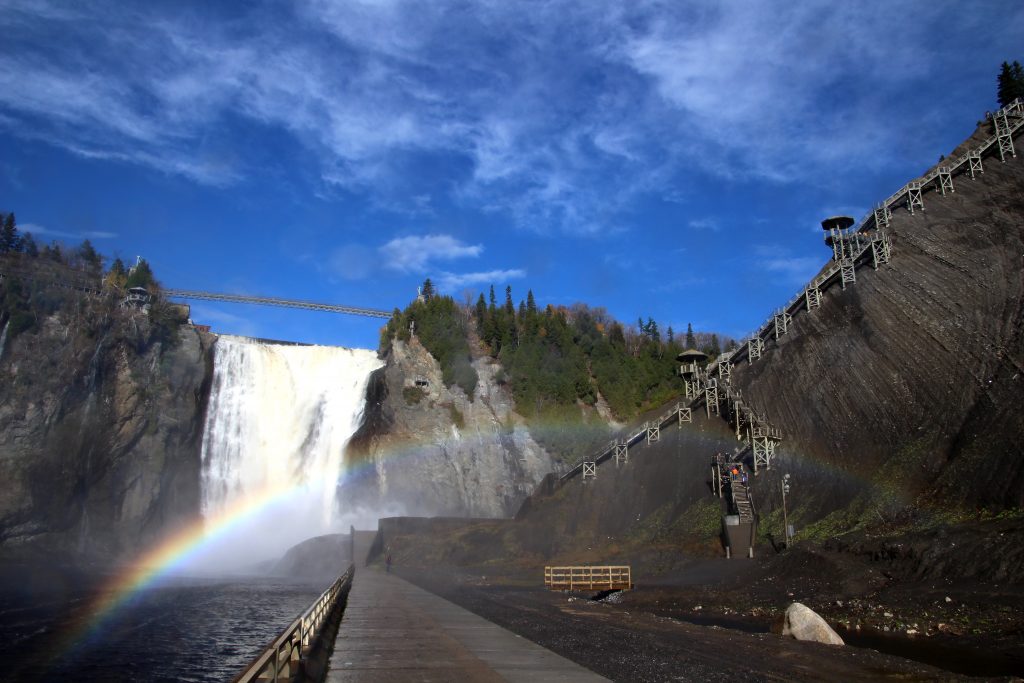 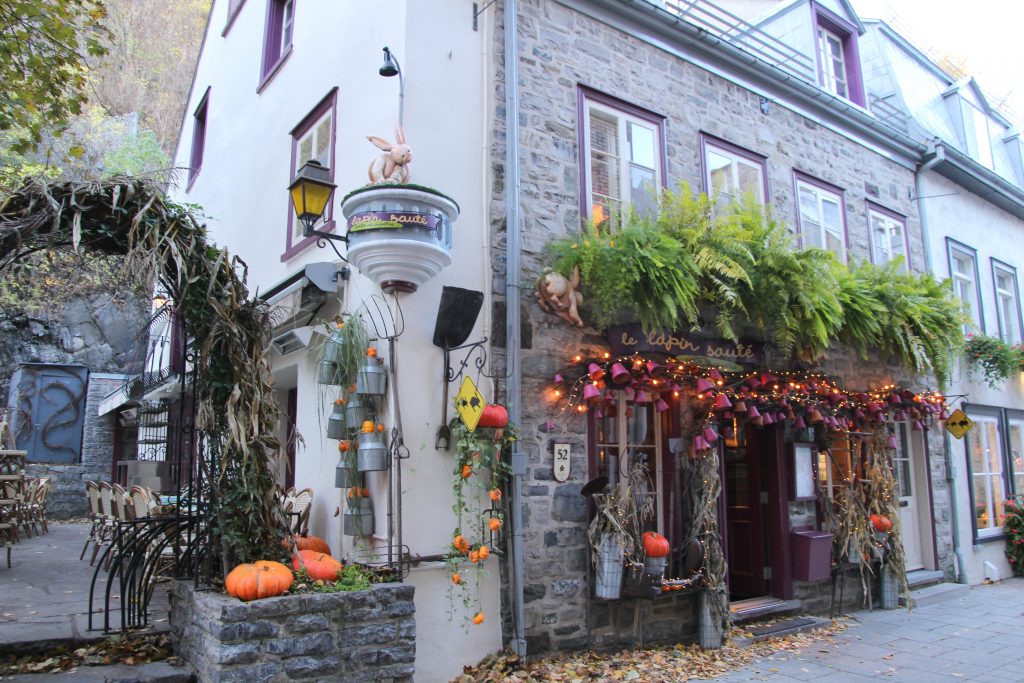 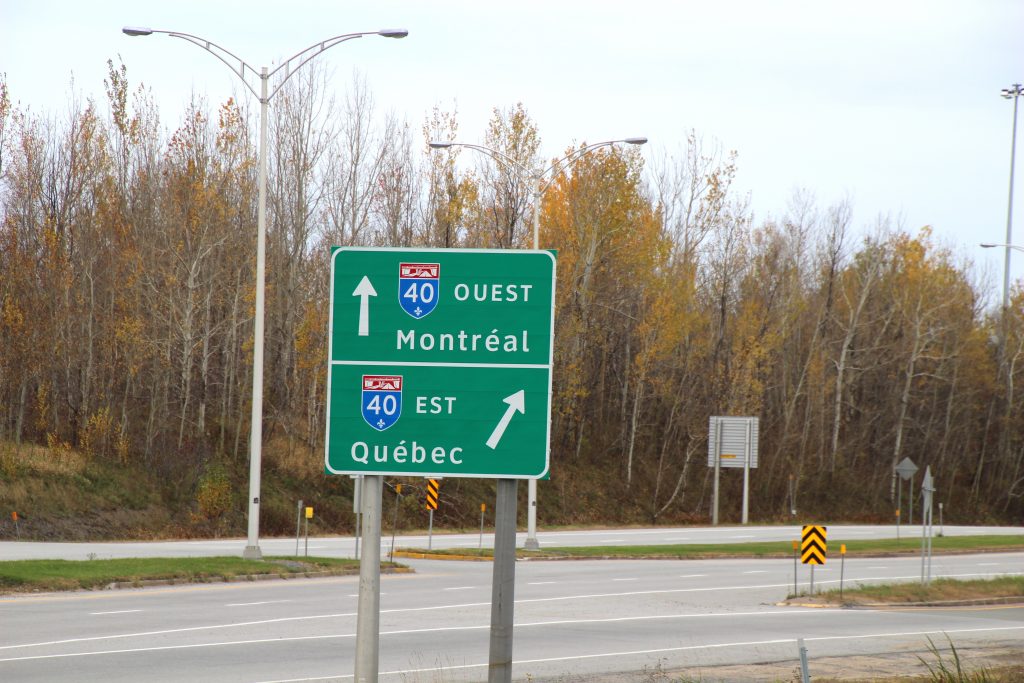 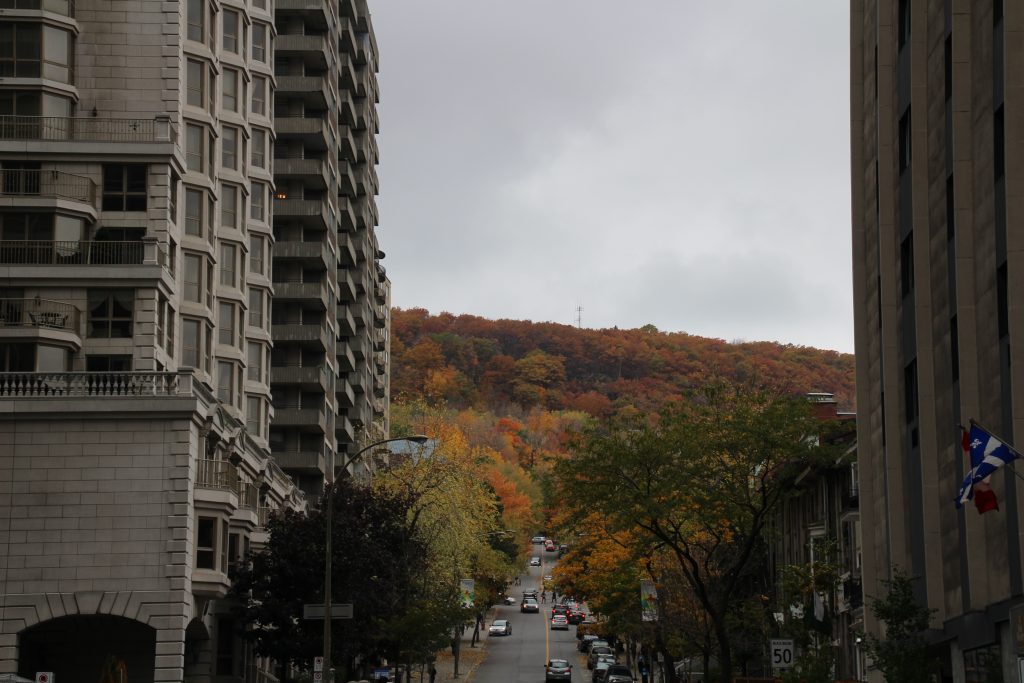 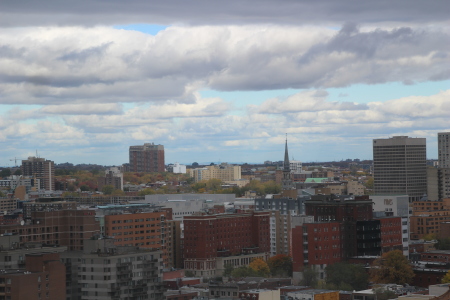