With a small sliver of Lake Erie shoreline, large swaths of National Forest and close proximity to major metropolitan areas, there are many things to do in Pennsylvania.

Most people think of Pittsburgh or Philadelphia when thinking of Pennsylvania, but outside of those two major cities, it is largely a rural state. There are dozens of vineyards scattered throughout the northern region along Lake Erie, and a huge Amish population in central Pennsylvania. Like Detroit, Pittsburgh has undergone tremendous economic swings, after decades of prosperity in the steel era. Pittsburgh is also known as the “City of Bridges,” thanks to over 400 bridges spanning the Ohio, Allegheny and Monongahela Rivers. Of course, everyone recognizes Hershey, Pennsylvania as the home of Hershey chocolate and Hersheypark, a family theme park. Lastly, Philadelphia is a must-see for any students of American history. With sites like the Liberty Bell and Independence Hall, you also can’t leave without trying an authentic Philly cheesesteak. 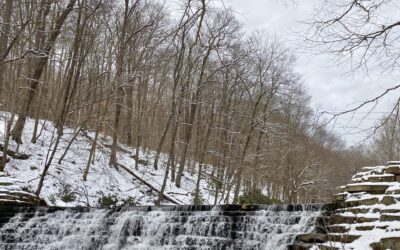 The Best Things To Do In Laurel Highlands, Pennsylvania In Winter

Looking for fun things to do in Pennsylvania this winter? Look no further than the Laurel Highlands! You’ll find spectacular scenery, awesome winter...

END_OF_DOCUMENT_TOKEN_TO_BE_REPLACED 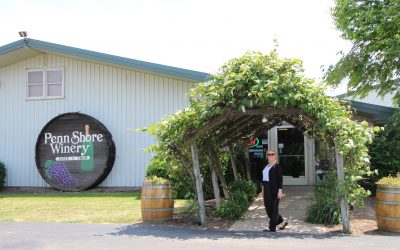 Lake Erie Wine Country consists of the largest grape-growing region east of the Rocky Mountains. Over 30,000 acres of vineyards and 24 wineries are...