While it seems Americans are slowly catching on to Portugal tourism, British and Spanish travelers have been vacationing in Portugal for years! Budget-friendly destinations are few and far between in Europe, but Portugal remains an exception, with affordable food and lodging to be found all over the country.

Portugal is perhaps best known for its beaches. With over 500 miles of coastline along the Atlantic Ocean, Portugal draws beachgoers from all over Europe. The Algarve region in particular is a popular holiday destination. The main cities of Lisbon and Porto hold interesting historic sites, such as castles and fortresses. Portugal is also well-known for Porto wine, as well as the beautiful Azulejos tiles that can be seen throughout the country. Portugal also claims the autonomous island regions of the Azores and Madeira, which hold even more spectacular beaches and outdoor adventures. 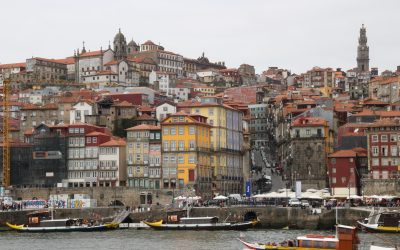 While I enjoyed my time in lovely Lisbon (read Part I and Part II), and felt like I was in a fairytale in Sintra (read here), my heart truly fell in...

END_OF_DOCUMENT_TOKEN_TO_BE_REPLACED 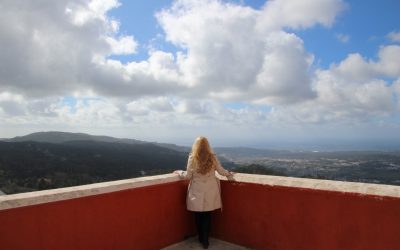 Lisbon is a charming and historical city to explore, but Sintra, a fairytale of a town, is located just 15-miles northwest of Lisbon. With a quick...

END_OF_DOCUMENT_TOKEN_TO_BE_REPLACED 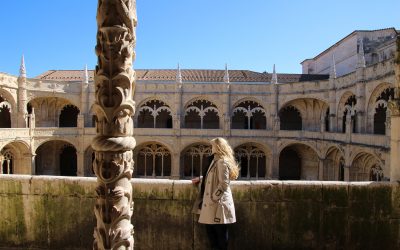 With so many wonderful things to see and do in Lisbon, just one blog post wasn’t enough. I hope you enjoyed touring through the Alfama and the Baixa...

END_OF_DOCUMENT_TOKEN_TO_BE_REPLACED

Portugal has been on my travel wish list for several years. There was just something about the rich history, clay-tiled roofed buildings, inviting...

END_OF_DOCUMENT_TOKEN_TO_BE_REPLACED

Hello from Portugal! Just wanted to share a few (unedited) photos that I have captured thus far on my trip. I am loving my time here! Portugal has...